History makes every step you make on the Temple Mount ring a small bell inside you. Even the sign above the entrance reminding people that it is against Torah law to set foot on the Temple Mount echos what once existed here some 2000 years ago and its holiness. It is facinating to no end, the centre, the source (so to speak) of the biblical world, the Holiest of Holies. 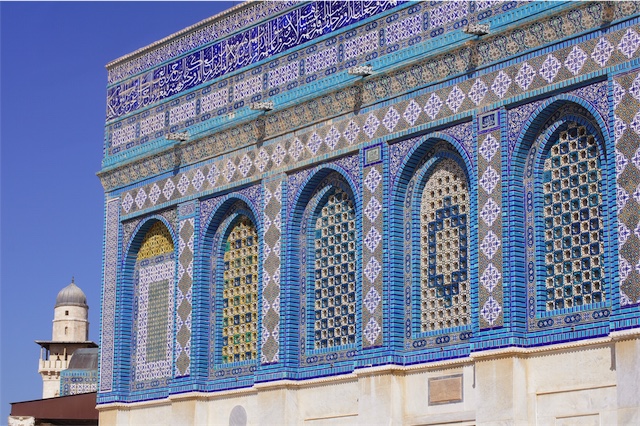 It is this history that is insurmountable, binding these religions together to a single focal point and all the tensions that exist between them.

Security is well prepared at firing quick questions at you. Where are you from? Who are you here with? And then when you finally pass the check you are greeted with riot shields, all stacked like a marathon water station ready to go at a moment's notice. 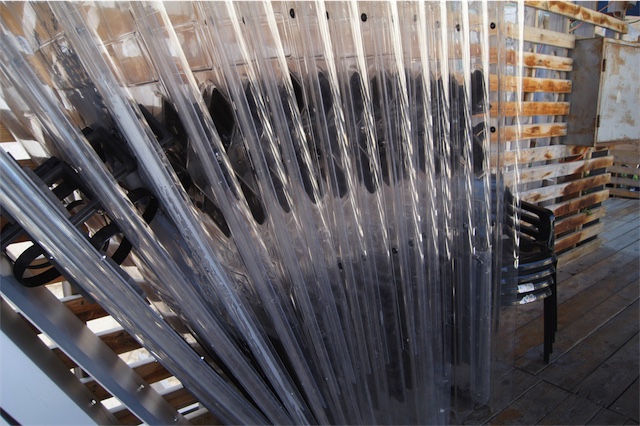 Non-Muslims are not allowed to enter the Dome of the Rock, so instead you are to appreciate the grounds and the intricate exterior along with all the security officers roaming around. With my top button done up, shielding this holy place from an extra inch of my skin we strolled around, watching the people from the fellow tourists to groups of Muslim women huddled in the shadows of the Dome of the Rock.

In life outside Temple Mount, also known as the afternoon, it is easy to forget that museums like to close on a random day of the week. Unfortunately for us that day was today and we found ourselves out at The Israel Museum five hours before it would open. I highly recommend a brief curse; followed by lunch in the cafe at the museum and a dip in the Hotel pool. It may have been a last day #fail but we covered it well.

And when we finally did gain entry to this great museum we spent much of our time looking at this: 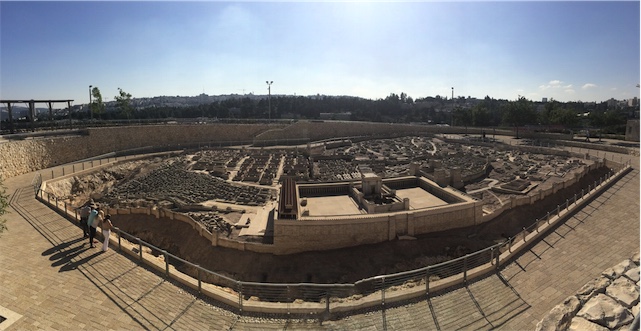 A scaled version of the old city of Jerusalem in the time of kings, prophets and men. That large structure in the front of the picture is Temple Mount.

But the far more famous relics in this museum are these really old scrolls that were found in a cave a couple of thousand years after they were written. I am of course talking about the Dead Sea Scrolls. A lot of what you see on display in the museum's purpose built structure are copies that have been pieced together and translated for your viewing pleasure, although there are small pieces of the original scroll. It's interesting enough, just remember that there is more to this museum than these scrolls, go forth and find many other treasures like the oldest recorded masks on display. 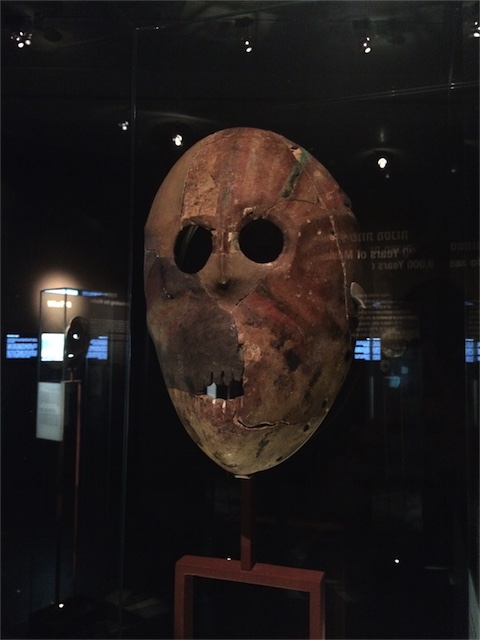 They clearly wanted to ward-off angry spirits; these were not happy masks.

And like all good trips we come to the last supper, the last dinner of the holiday. It was befitting that it be filled with meat and hummus since I am certain when looking back on this trip that is the only food I will remember.

The Intense Scrutinisation of a Single Traveller