A year ago today I said farewell to the dollar-sucking, food-heaven, all-round chaos that was New York City and prepared myself for another change of tax systems and flag. Fortunately for me that flag's design has a rather familiar maple leaf at its heart. I may not be heading back to Australia but Canada feels closer, even if Toronto is still two flights and 15,558km away.

Toronto would be an adjustment over the next year because nothing can really compare to NYC. This includes the good which usually involved food and the bad which usually involved tourists, germs and subways; and if you were particularly unlucky all three at the same time. But the first adjustment I had to make came a few days after arriving in Toronto when I began to wonder (and express my frustrations in eye rolls and quick manouvres) why everyone on the sidewalk was so damn slow. Oh wait, that was the New Yorker left in me; they weren't slow, I was fast.

The next adjustment involved less people and therefore less eye rolling on my part. It was the switch from Wall Street back to Suburbia. The realtor showing me apartments had a very different idea of the meanings of the words, 'nearby', 'shops' and 'food'. I soon realised there was no comprehension or comparison that would help the realtor understand that a shopfront for a Dental Practice or Dry Cleaners was not the nearby shops I was looking for. Fortunately I did find a small shopping and restaurant area within walking distance of the office which I considered tolerable. And so, after a month of living in suitcases I was able to skip to work again (not that I did). I had switched the bustling, garbage-ridden streets of NYC for a tree lined walk through the suburbs where squirrels and bunnies would be sighted daily. In comparison my walk had become a Disney film, if only all aspects of my move had been just so.

For those regular 'A Year Ago Today...' blog readers this is the paragraph (or two) where I go on a red tape rant because no move to another country, even one you have lived in before, would be complete without some fun trials and tribulations. I did enjoy when the bank told me my cashier's cheque from the US containing my apartment deposit would take 15 working days to clear into my account and the multiple times I ended up at Services Ontario, once because HR did not provide a letter with an original signature.

But the red tape award for this move goes to the Ontario car insurance companies... all of them. You see in Ontario those companies only take into account driving history in the US and Canada, even if Services Ontario takes all your history. So to the insurance companies I was a 22 year old driver, which doubled the cost of my insurance. Try arguing that bullshit over the phone, on a work trip in Nashville, so you can pick your car up that Saturday. Oh and then try to tell them and the car dealer that the VIN doesn't match the type of car you are getting when you are in a cab on the way to the airport. I gave the cab driver an apology and a generous tip that day.

Before the car though there was a lot of public transport... A LOT. You would think I was used to it after NYC, but you need to factor the suburbia in the equation. I may have been living 15 minutes from the office but to get anywhere else usually took 2 or 3 buses/trains. The hour and a half bus ride to the airport (20 minutes drive no traffic) to pick up Mum and save money was particularly joyful and bumpy. Yes, Mum conveniently coincided another one of her visits with me moving, for those counting it is now a hat-trick. She arrived in the nick of time to problem solve my suitcase life into an uber, watch as my entire apartment filled with cardboard and paper, and place the all important paper towel sheets inbetween my pots and pans. This time she was rewarded for her efforts with a 5 day trip to Nevis; what an amazing, generous daughter I am.

After all the boxes were unpacked I had added 200 sq ft (18 sq m) to my living space, not including the balcony, storage cage or carpark. All this for two thirds the monthly rent of my shoebox studio in NYC. Remember earlier when I referred to NYC as dollar-sucking? Let's just say it's really nice to afford to play tennis on a regular basis again, although I do miss saying I play tennis at Grand Central Station... Seriously, there is a tennis court in the Grand Central Station building. I digress.

There is one question I was asked a lot in the last year,

"Do you miss working at the hotel?"

No, I really don't and I get to go back to hotels in various stages of pre-opening and opening to remind myself never to look back. At the hotel I was dealing with the same issues on repeat with varying levels of emergency, and varying levels of people's perception of what an emergency is. In this new role my problem solving skills have been unleashed. I'm looking into the future, sometimes years ahead to make a decision. I know some of these are going to come back to haunt me but that what makes this new job such an amazing challenge.

Bouncing around the world between North America and Asia has now become the normal. The first trip to Asia was a bizarre mix of nerves (travelling with my boss) and experiences. I found myself at a resort/casino complex where besides the singer I was the only white girl there. Then there were bizarre experiences such as a food truck food court that didn't work the way you would assume, a pub that only served two types of beer and some random cocktails, and an Italian Restaurant that had similar lighting to a hospital. That was possibly my favourite, watching the waiter's struggle with the idea that two people can drink two bottles of wine, and then watching as he tried to open the wine. The fact that this was the only restaurant in the entire complex serving wine should give you an idea of how often it is served. And then my boss and I ended up at the casino, where the money he lost was passed to me through the casino. The time when he ran out of money and told me to place a chip on "6" and me laughing at how funny it would be if that would happen. Well it did and shortly after that I cashed out.

For those that think my travelling life is exceedingly glamorous there is a reality that should be explained. I've suffered more delays and cancellations than I have in my entire life this year. I now have a sense for when these things are going to go down. East Coast travel is the worst, an hour and a half plane flight turns very quickly into 3 hours wait on the tarmac and a pull back to the gate to hear your flights been cancelled with the slightest sign of a storm. A working week in Toronto has started to feel like a vacation. Staycations are now more attractive then ever with no packing, no airports and no delays in sight.

Living in Toronto has taught me to celebrate the nice weather, because it doesn't last long. The explosion of green in spring, the short and sweet summers and the fall colours are all stunning, but the temparature drops here almost overnight. Snow begins to stack on old snow and you sometimes don't see grass in Toronto for months.

Toronto isn't Whistler or New York City, but it is a place and timing that feels a little closer to home and I am very thankful for that. I look forward to exploring the city more over the next year (or who knows, maybe more), because I really haven't scratched the surface yet.

Random Highlights from the year in Toronto. 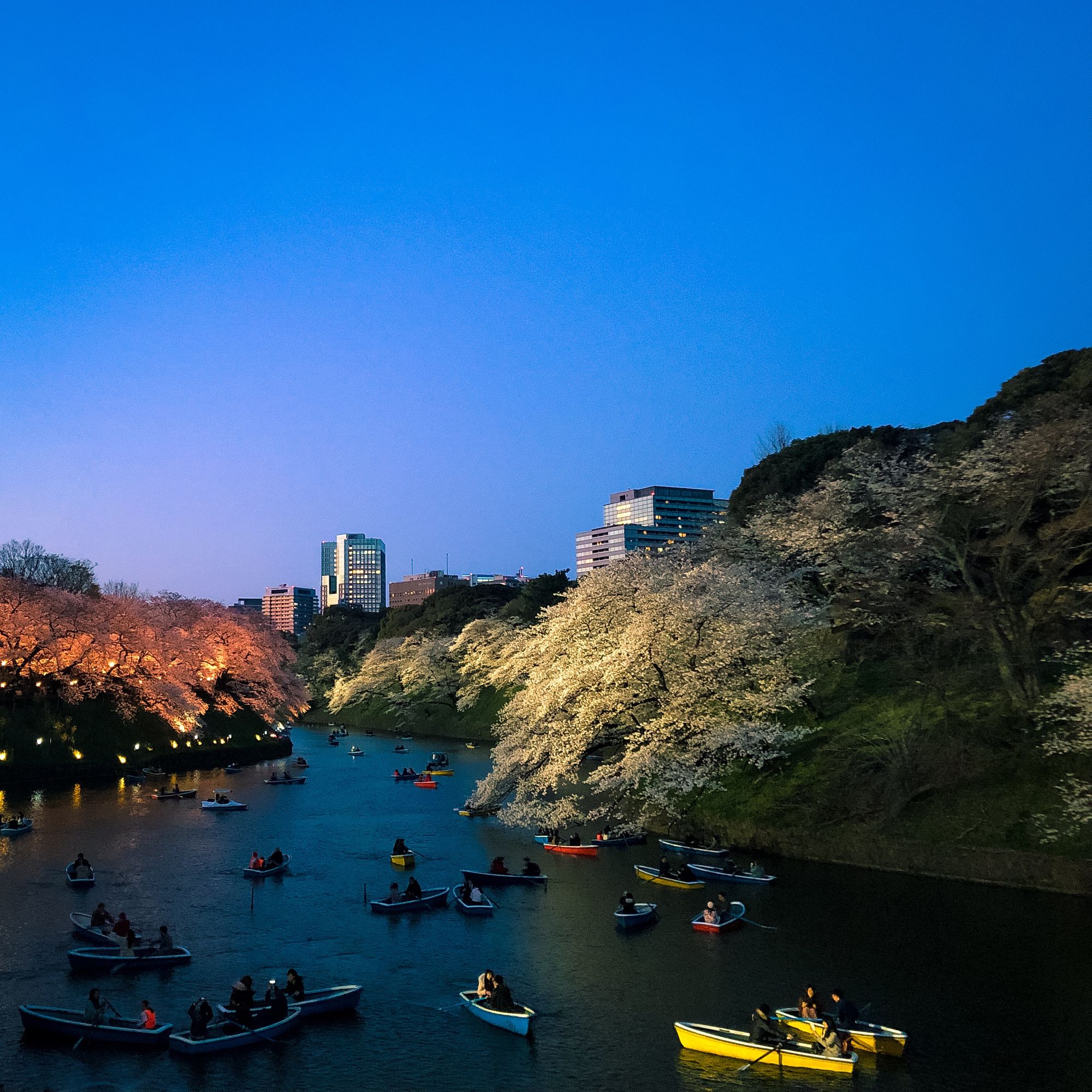 The Pack and Repack of the Corporate Traveller

After almost two years in New York City if I've learnt any important life lessons that don't involve avoiding sidewalk liquids it is that the best things about this city happen with a moments notice and you need to be ready to hurl yourself head first into whatever goodness is coming your way.…