Our last day in Rome and we finally find a place to have breakfast. One that doesn’t cost 53.50 Euro per person (Hotel Buffet), instead it would cost a far more reasonable 26.50 Euro…for all of us.

We would head to the Spanish Steps, an uneventful trip compared to last time which meant that Mum was able to soak in the atmosphere. There are lots of people to be sure, but they are just steps. Lucky for the shopping around the place because that is where we headed next. Designer street, Dior, Prada, Bvlgari, Cartier, Burberry. At first I would walk away scott-free, but I would return a few hours later and I would not be so lucky.

After shopping we waited for an extended period at one of the only public toilets in Rome and then walked up hill—the parents didn’t like that, nor did they like the fact that the church we wanted to see was closed until 3.30pm. Time for a sit down and a lunch. I’m starting to think it is always time for sit down and a drink/lunch. So where do we end up? Back at the Cafe that we had breakfast at (hey it was really good and we knew how the system worked).

Back to shopping and this time for Dad. He wanted to look at shirts which I was all for until he pointed at the one he liked… Predominantly pink with green cheques. It was, to say the least, a little much. But we went into the store where the ladies were eating their lunch and two little dogs were running around. Mum and I walk around whilst Dad is looking at the pink number and both our eyes fell on the same shirt. Within five minutes, Dad had given up on the pink (thank god) and gone with our choice. I found another blue shirt that was a bit out there but persuaded him to try it on. He bought both =)

Now Dad had the first shopping bag of Rome, but it wouldn’t be long until Mum and I had one to. Back to Burberry and Mum bought a small bag, I bought a belt and that my friends takes us to 3.30pm. Back to the Church.

Santa Maria Vittoria, a small obscure church famous for one sculpture. Bernini, of course. His Angel on a cloud. She floats on a cloud being suspended from the back and for such a small church it must have been favoured by someone rich in history because there was the gold, and the marble and the intricate design. After seeing this we agreed that we were churched out in Rome, but thankful that we had seen some of the smaller churches as well as St Peters. 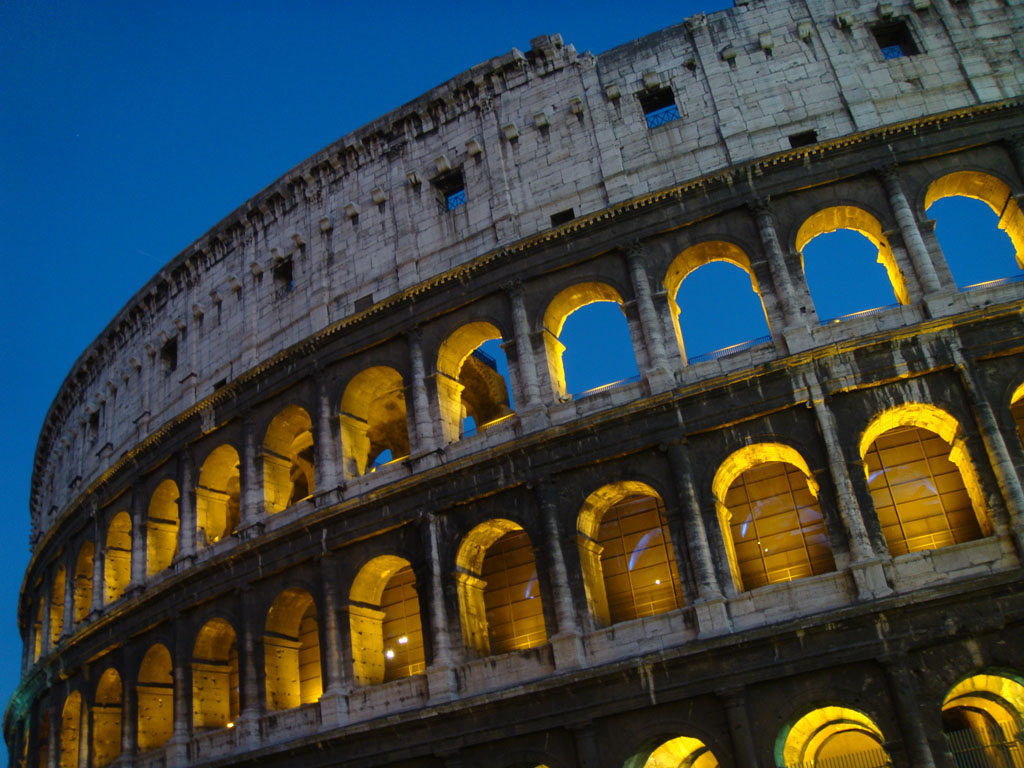 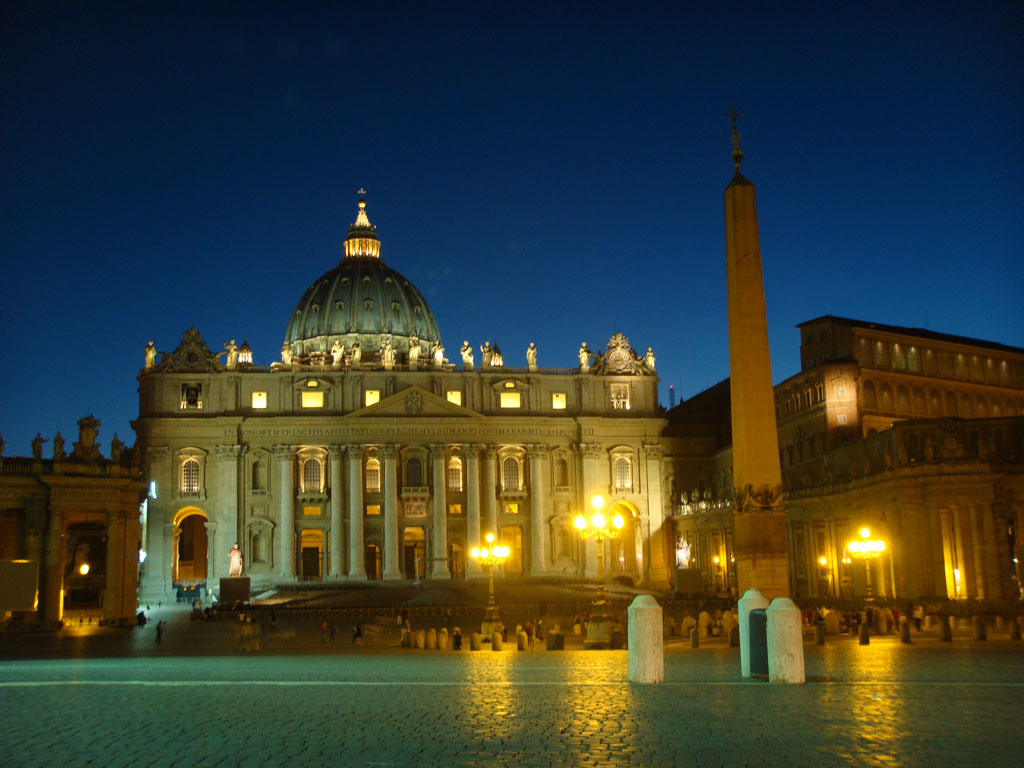 We returned to our Tuscan restaurant we ate at a few night’s ago. Our charismatic waiter was not on that evening, but that didn’t make the meal any less enjoyable.

A Poem About Peddlers