I’m glad I checked last night… Houses of Parliament Tour is only run on a Saturday. This morning was a touristy morning, doing all the things (or at least some of them) I never got to do in my first trip to London. At the top of that list Houses of Parliament and Westminster Abbey.

I left Jonno in bed at about 830 in the morning and headed for a stroll to the Thames, via Buckingham Palace for this necessary photo…. 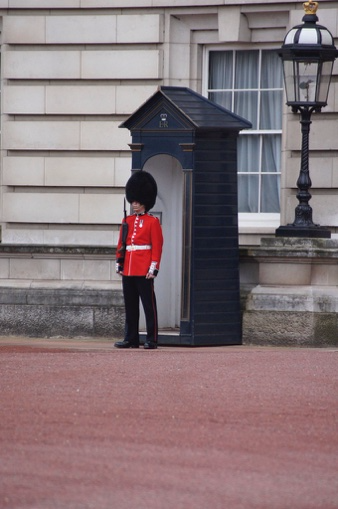 And speaking of necessary photos. When entering the Houses of Parliament they take your photo and attach the black and white image to an ID that goes around your neck. Hi-Tech stuff. The British Government (much like the American) now have my photo, at least this photo wasn't taken straight after a 14 hour flight. Also, they didn’t need fingerprints (and I can’t believe I’ve managed to talk about fingerprints in two days worth of blogs now) because that would have taken forever.

Since each tour runs with 25 people every 15mins there wasn’t a lot of people to be seen… Until I walked out of the Houses of Parliament, crossed the road and headed for Westminster Abbey. They were EVERYWHERE! Like locusts… and those locusts are all paying 16 pound each to enter. Crazy. Fortunately I caught the queue when it was pretty light but inside was a challenge which brings me to my next point. I think London is confused. You drive on the left, shouldn’t that mean when walking through crowds you stick to the left too? Is it the amount of French tourists causing them to switch sides? Do you know how annoying that is? Left is Left London!

Once again no pictures =( but still great to FINALLY see. The familiar names, the familiar Nave. I didn’t realise how close it was to looking like a Catholic Cathedral in Europe. It was an intimate experience shared with thousands of other people crammed into the tiny nooks and crannys of the abbey.

Now I forgot to say that today London was putting on a bit of a show. SUNSHINE! And it wasn’t too cold either. Walking out of they abbey I thought to myself I cannot waste this opportunity to take photos, so I cross a couple of roads, and whilst waiting for the lights to change I decided to take some happy snaps of Big Ben and just as I did Big Ben struck 12 noon. Crazy timing people. 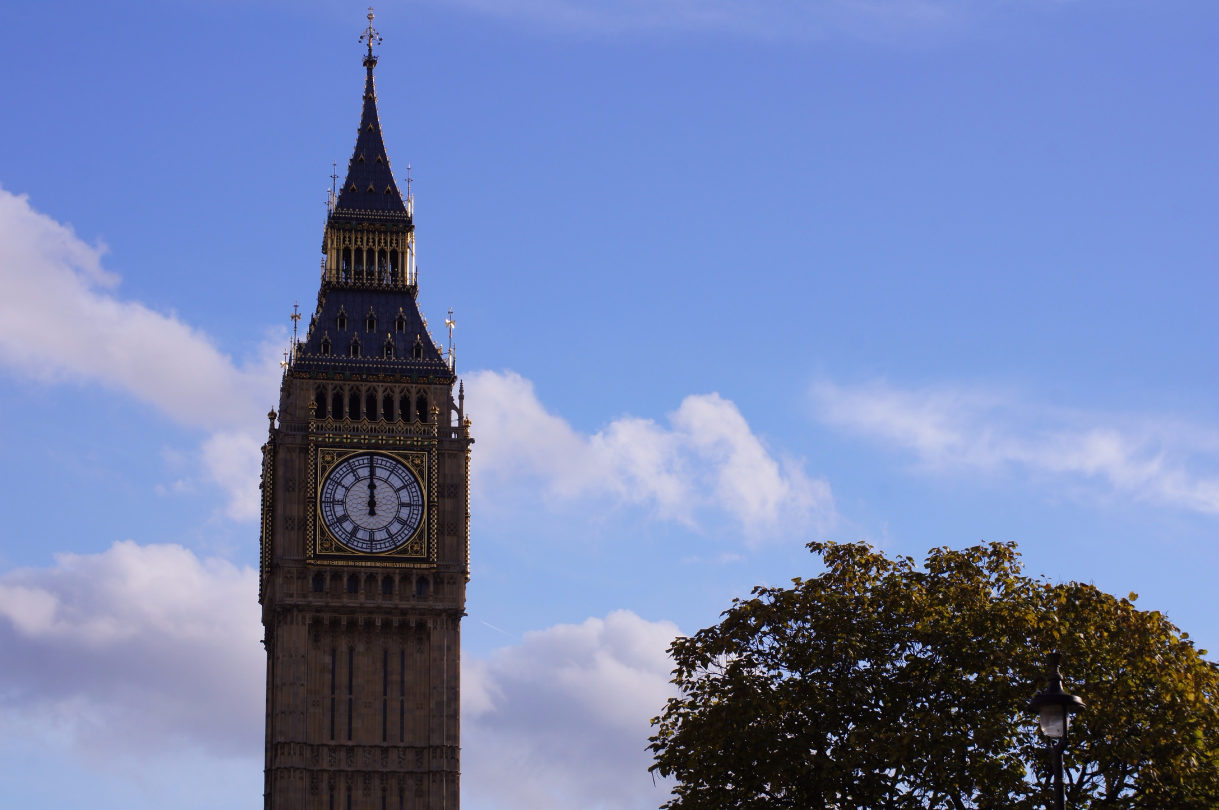 After that I went for a stroll down Whitehall then down to the Jubliee Pedestrian Bridge in search of the perfect photo of the Houses of Parliament, only I was to be distracted on the other side by bubbles. Lots and lots of bubbles. 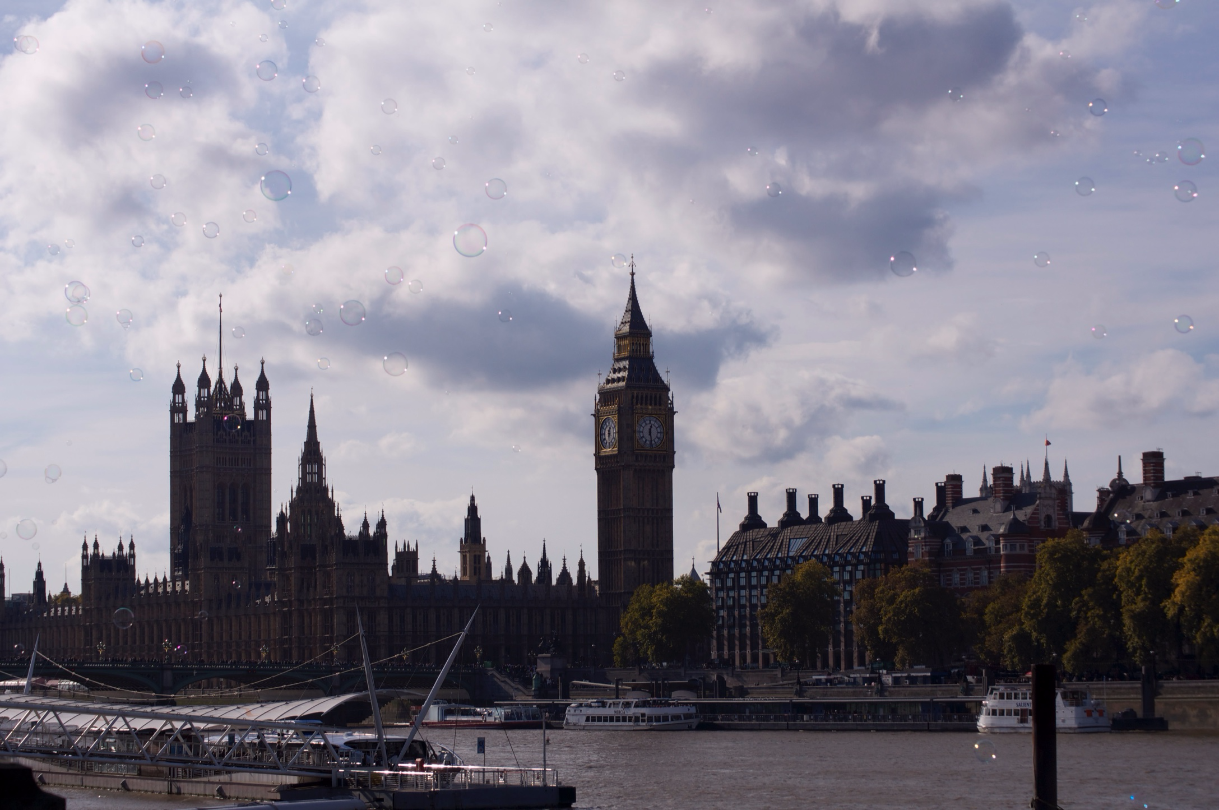 Walked back up to Trafalgar Square, stopping for a quick Happy Meal at a packed McDonalds where this elderly Black woman wants to sit at my table with two types of almost every sauce for her chicken strips.

Onwards the afternoon was spent doing some LIGHT shopping in Covent Gardens, followed by a walk down Oxford Street to Regent Street, into the little side streets of the Mayfair area in search of Marc by Marc Jacobs; I finally saw the room again around 5pm.

Meeting up with Raj and Ruchi is fast becoming an international event. Our first catchup was in New York and our second was at 6pm in London. Jonno and my paths did not meet until 610pm after Raj called to say they were running late =S. Phew. We made it to Trafalgar Square but spent the next half an hour wondering if we were missing Raj in the sea of people. Eventually (and fortunately) we found one another and had a great time catching over another Italian Meal (where we had little Trick or Treaters asking for money, music players putting a cup on our table for money and two ladies that didn’t look like they needed money sticking their hand out at us), followed by a drink in a pub trying very hard to be a bar, a trip to the M&M store, a walk back to the Hotel for a final drink in the bar. Great night… until I found out neither Wicked or Lion King were playing on Sunday night here. My plan for tomorrow night has disintegrated.