Today’s adventure started earlier than most with a walk through the Borghese Park to the Gallerie Borghese. Since tickets had to be pre-booked and we had none we were hoping that people were not up at 830 in the morning to go and appreciate art at 9am We were right.

Tickets in hand we entered the Gallerie. Now the building, not much to look at on the outside, but on the inside. Wow (I am saying that a lot). His version of David with his slingshot, his Apollo and Daphne. I am starting to think that this guy didn’t sleep and it was clear he was the Pope's favourite worker-bee. The building was small, easy to see in the allotted time of 2 hours (we stayed about one). Statues on the ground floor and the paintings on the second. No photos, no cameras to be taken inside. This place was a well oiled machine. We stopped for a ham and cheese panini for breakfast before heading back to the Hotel, where we had to wait because for the second day in a row, Housekeeping was doing our room, but kudos to them, I had been using a small lounge pillow to prop my head up whilst on my computer, today they replaced it with a proper pillow. Like I said in an earlier blog, the service is wonderful here.

In the heat of the day we went to Palatine, the last of the Roman Ruins. We had to go today because the ticket is only valid for 48 hours. Palantine is a smaller and less impressive version of Pompeii, interesting (well it would have been more so with a guide, or a map, both of which we were lacking) but not on the scale and certainly not in the detail that Pompeii was. A little while later and a number of photos of the Colosseum from the outside we headed up to the S. Marie Margoire Cathedral (with a stop for Gelato). 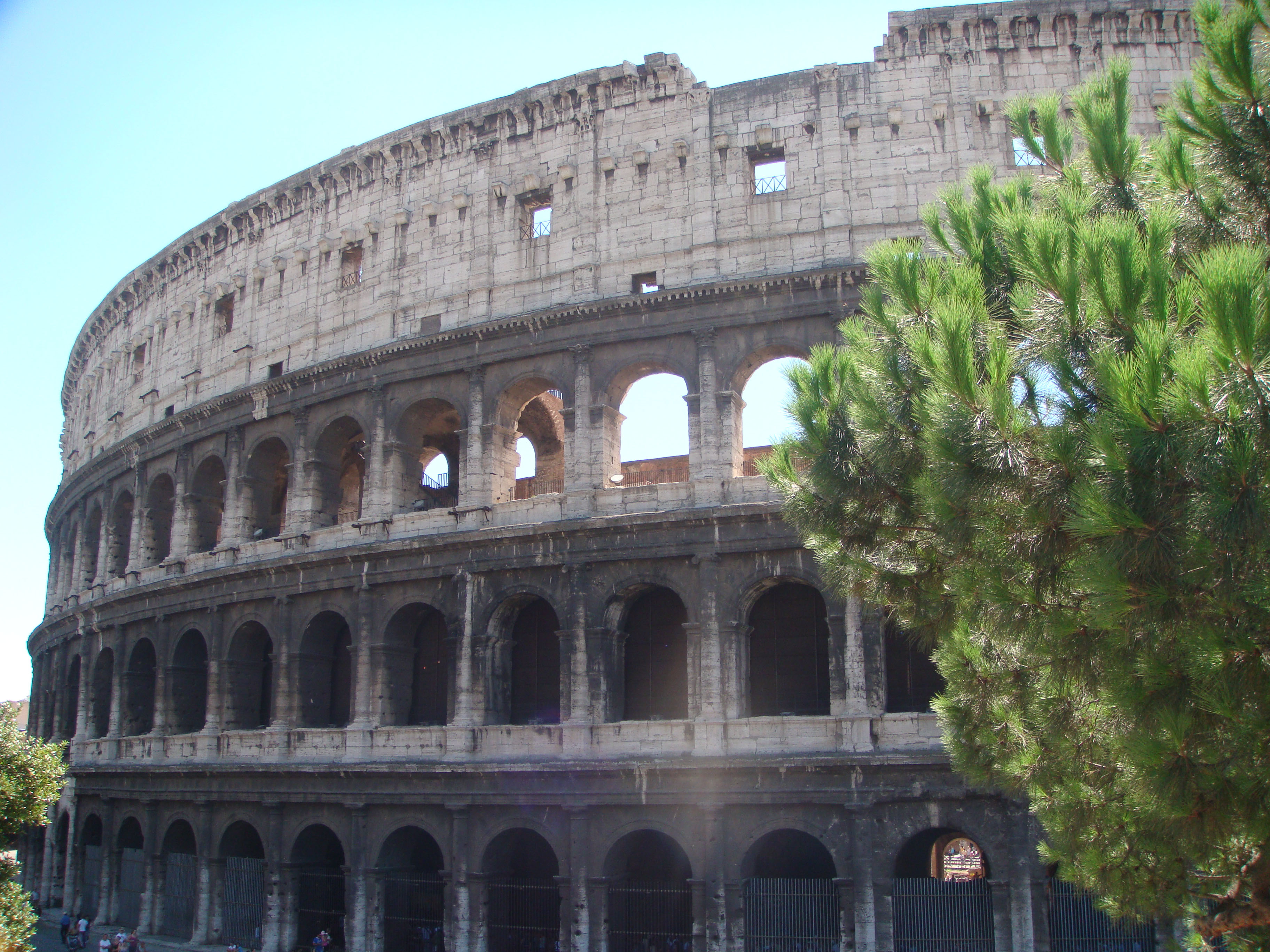 Gold, gold, gold… The cathedral is covered with it. The story goes that the Spanish gave the gold as a gift to the church for splitting up South America so favourably to themselves. The gold from South America of course. The ceiling is covered in it. 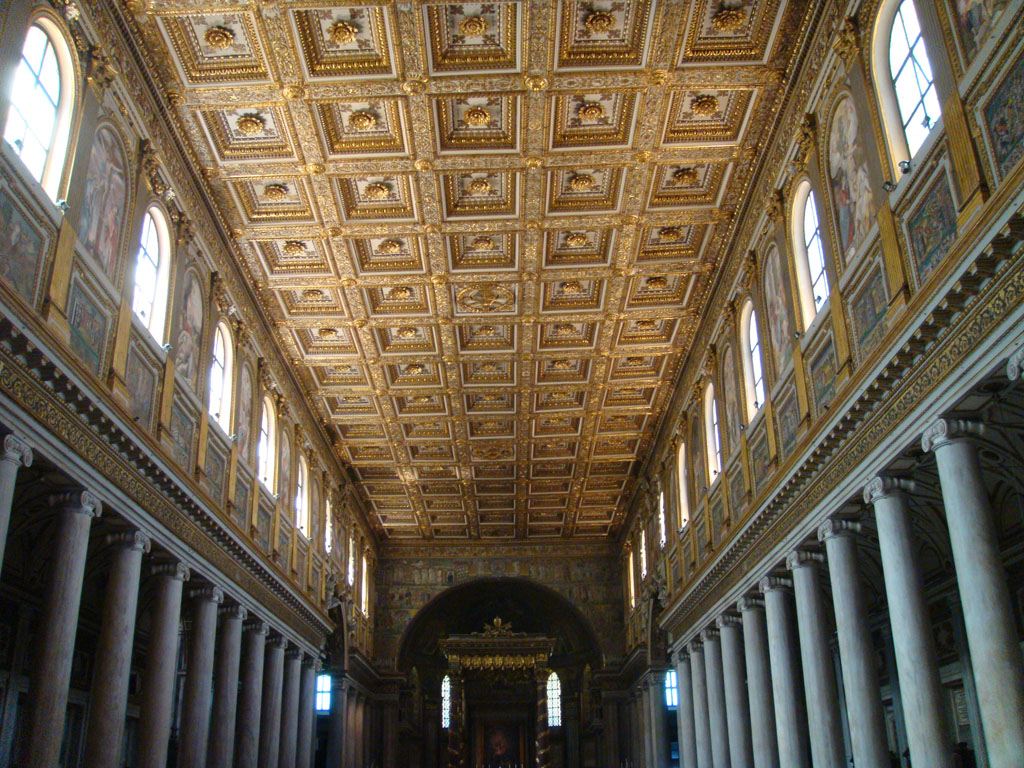 It’s hot today, perfect blue sky and what not. I was sure I was already burnt on my shoulders by the time we were waiting for a taxi to take us back to the Hotel, and that is pretty much where you find me now, less pounding the streets of Rome and more granny napping.

Eventually we got it together and headed out for dinner just around the corner from the Hotel on the Concierge’s recommendation. We ended up in this traditional Tuscan Restaurant eating the best food we have had in Italy so far. I had homemade Ravioli with Spinach and Ricotta (which on the English menu was Cottage Cheese for some reason) but man was it delicious. Also had Ham straight off the bone with the yummiest of rockmelons so far. Mum order the small steak, and their version of a small steak covered half the plate, it was pretty funny.

Dessert was equally as impressive, or even more so with Wild Strawberries and the BEST Limone Sorbet EVER. And yes, it was a sorbet on the menu and not a Gelato. Coffee came around and Dad tried a Limoncello Liquor, and had a taste and omg that thing packs a punch and a half. The lemon hits you in the face, then the alcohol does. Our waiter was so nice that he bought around a Tuscan dessert wine for me to try, it was no Noble One but it wasn’t bad, but I do prefer my dessert wines more syrupy. Don’t be surprised if in a couple of days I blog about another meal here.

And no you can't order me for dessert