A wooden horse stands at the entrance to an archaeological dig site, the replica, significantly smaller than the one you may be familiar with is a mark of this once thriving city. I am of course talking of Troy.

I never appreciated before that each side of the water, whether at the Dardenelles or on the Bosphorus was the line separating Europe from Asia, but with Dad talking about it non stop to gain his bearings it was hard not to appreciate this little tidbit of information. And so the ferry ride to Cannakale would place us on the Asian side of Turkey with a short drive out to Troy. Now a lot of Troy is covered in mystery. If the myth of the Trojan Horse is to be believed then its true size is thought to have housed anywhere between 500-1500 people, so the replica now at the gates (so to speak) is a very small replica. It was said to have been dragged 40km to the gates of the city so in ancient times one can imagine how long that took, and how long those men remained hidden away.

The site itself contains all the layers of Troy, from about 3000 BC through to 500 AD. Mostly stone or clay walls remain, although there is an abundance of marble from the Roman times. Unfortunately I have been spoiled and entranced by the remains of another ancient city, Pompeii, so as interesting as Troy was it was difficult to picture what the city was truly like all those many years ago. But one thing was clear, it’s location was prime for attempts to conquer it. It’s value as the gateway into the Sea of Mamara and further on the Black Sea must have been crucial to anyone that wanted to rule this land. Turkey in general is fascinating in that respect, it is very much a gateway between the Agean Sea and ultimately the Black Sea.

Back to Istanbul and our tour guide insisted on taking us to the Blue Mosque (we did not object) but just as we re-entered the Sultanahmet area prayer time began so we detoured to a shop just around the corner selling Turkish carpets, where Dad and Mum’s (and my own) tastes clashed in the seemingly never ending pile of carpets before us. I sat back with a glass of red wine, listening as the discussion became livelier as more wine was consumed. We learnt all about the intricacies of the carpets, even saw how they were made, the detail is astounding and I couldn’t believe they were unconcern about me carrying red wine all over the carpets considering one can take anywhere from 6 - 18 months to make. 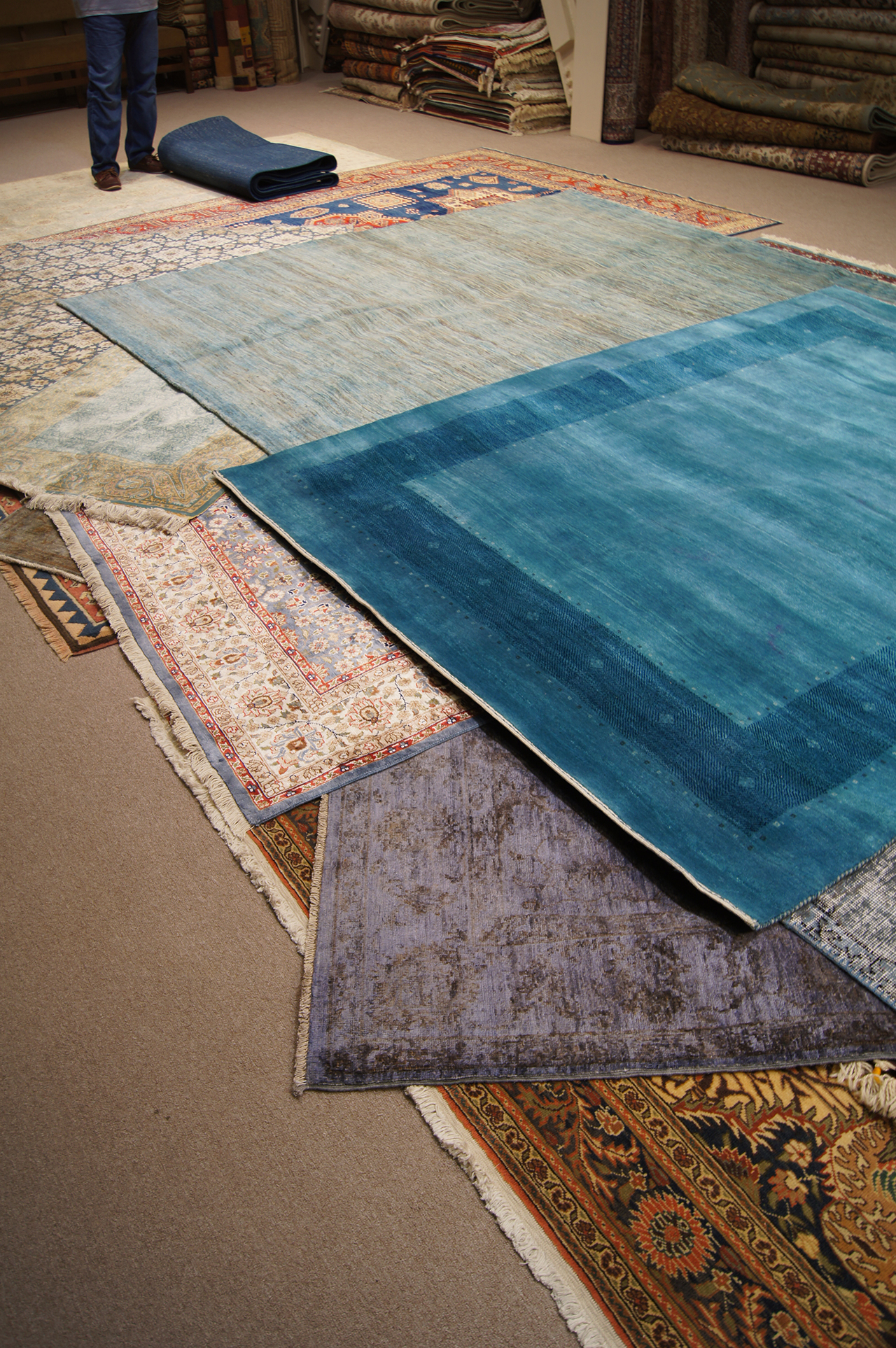 We walked away carpet free (for now) just as the Blue Mosque reopened after prayers.

Beauty in the details... 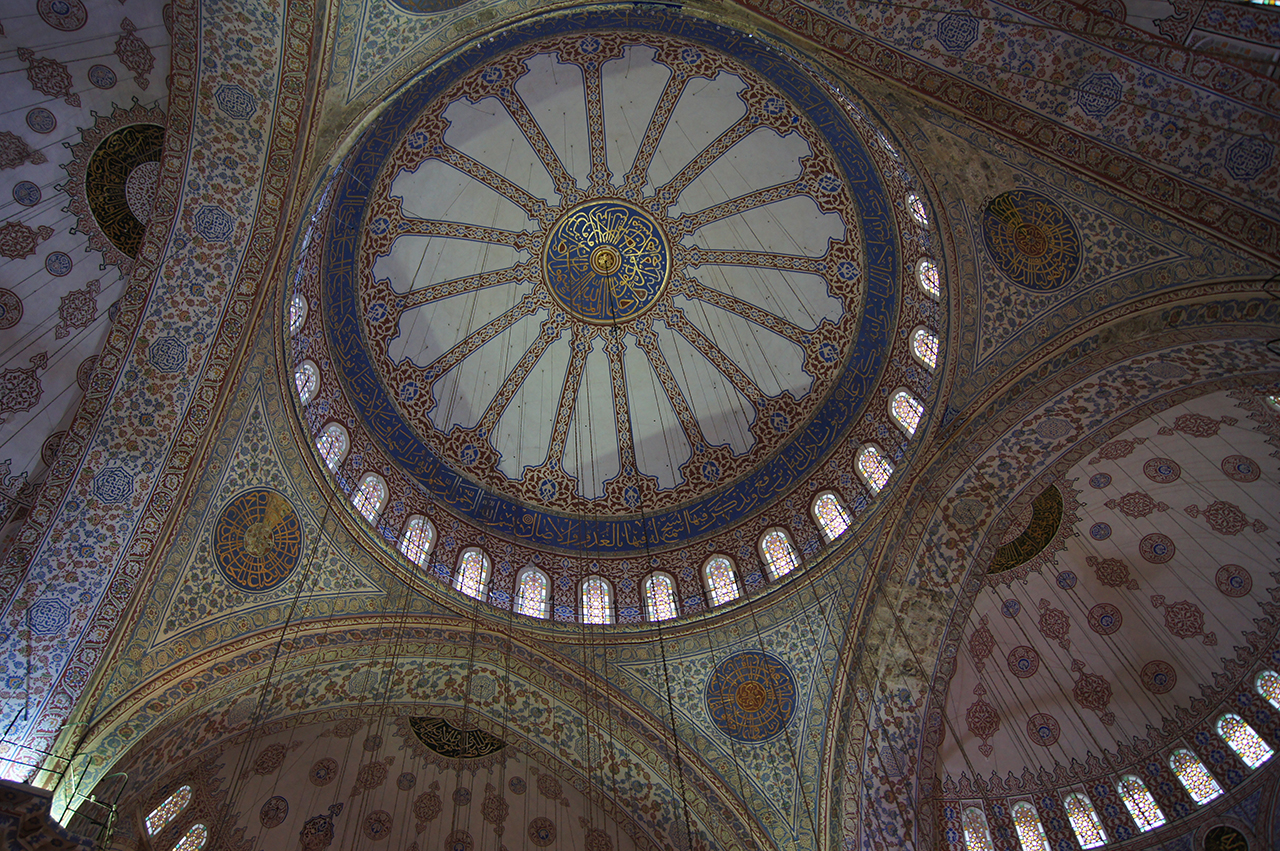 Do I need to say anything more? Simply stunning.

A converted palace on the edge of the Bosphorus was our final detination for the evening, also known as Four Seasons Hotel Bosphorus. It is hard to think of anything else when you are sitting in their outdoor restaurant with a 180 degree view of the such an vital expanse of water. The little cruise ships passed by within metres, parties on the water, tourist boats. In a way it reminds me a lot of Sydney Harbour. Photos will be taken, but as someone very wise said last night, "When we aren't falling asleep on our feet."

Speaking of, insert one best friend into our trip here: 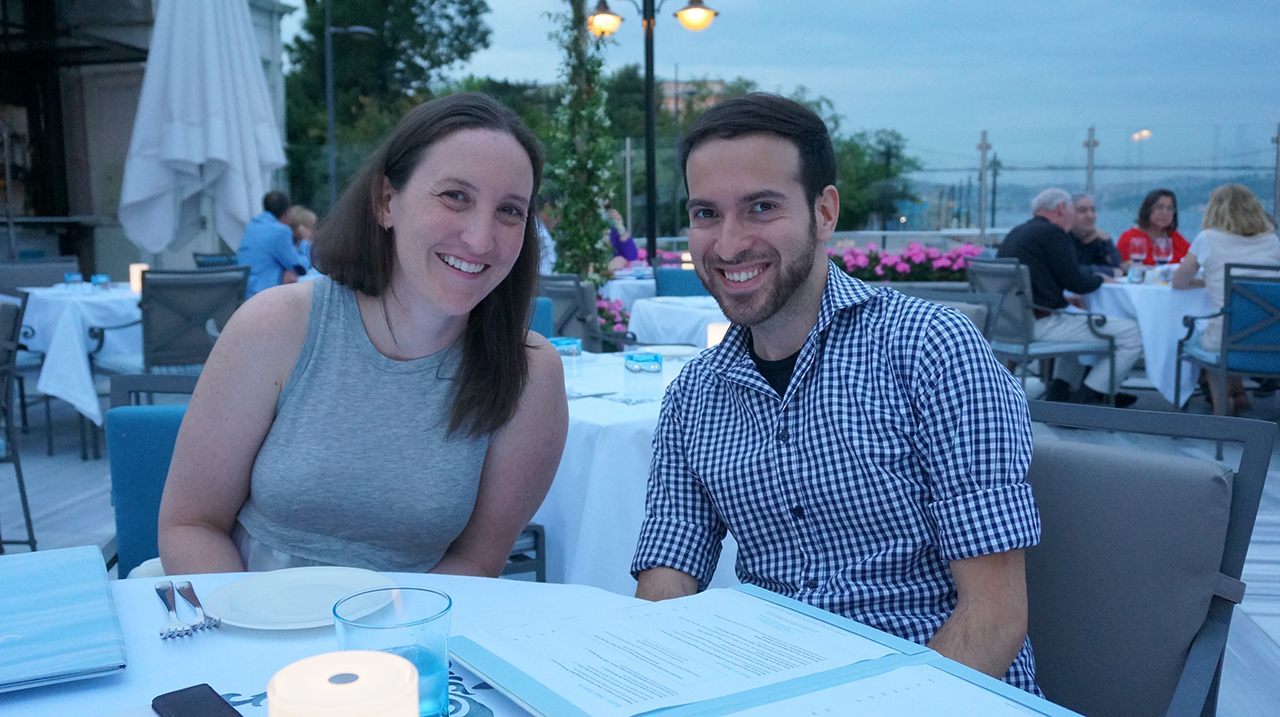