Next time we’re going to listen to Thomas and not the the Hotel Concierge who told us to take exit 57 to Nice (he even highlighted it). That was the scenic route, but the scenic route takes you halfway to Monaco, to the road that we took the other day. What’s even worse is we had enough change for three tolls today, overshooting Nice and taking that exit added another 2.20e each way, do you think we had any change for the return trip? Do you think it takes notes? Do you think our Credit Cards would work… No, No and NO. Crap.

We were already late leaving the Hotel and by the time we actually made it to Nice it was midday again. We headed straight for the Chagall Museum, which is a little out of the city centre and fluked a parking spot in their tiny carpark there. FINALLY, something went right for us today.

Next thing that went right - first Sunday of the month - FREE ENTRY… SCORES!

Very pretty museum, although small. See my favourites here, including his stain glass windows in the auditorium. 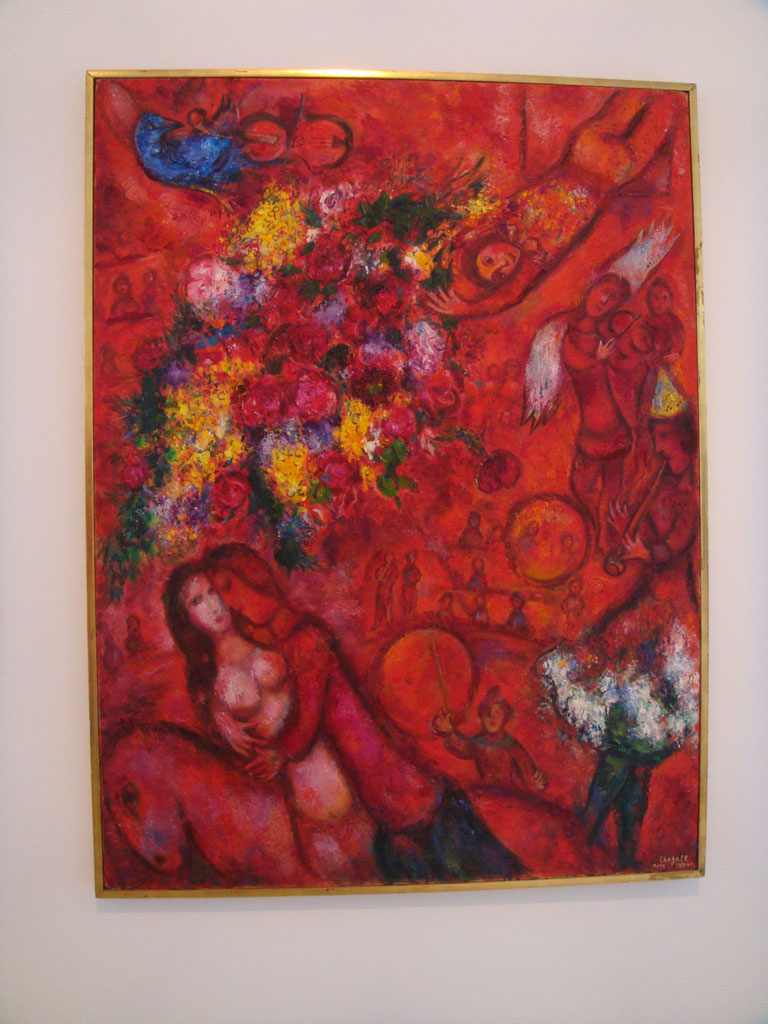 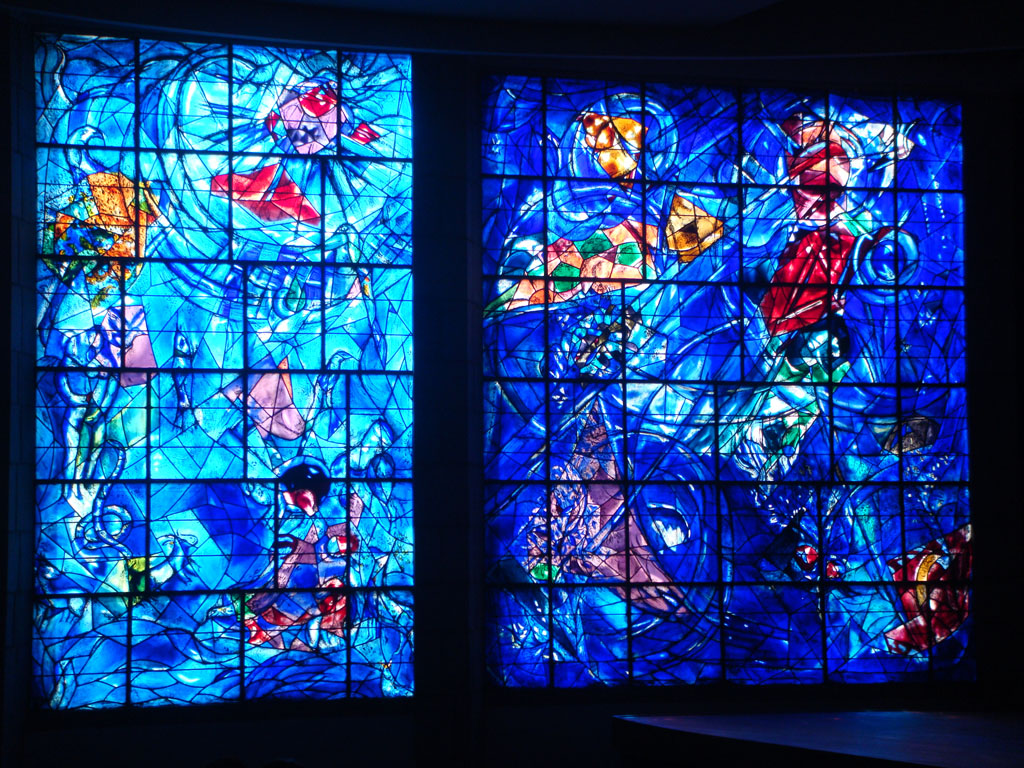 Not wanting to risk the attempt at parking closer to the city centre we walked down to the city centre (Mum worried that our car was going to get towed because we were in the museum parking). All the shops were closed but finally people, I got to see Nice! Shock horror. We made it down to the beach and we found the flower market but sadly that was closing up for the day =( so I didn’t see it in all its glory. We walked along the beach, took photos of my feet in the mediterranean (again, one day I’m going for a swim). Walked down to look outside the Negresco Hotel to see the Apple Store (surprise! CLOSED). Found ice cream and fluked a taxi back to the car. Headed up the hill and fluked yet another parking spot near the Matisse Museum, walked through a park covered with locals out to play, kids playing soccer all dressed up, Boules games happening everything, bike rides, rollerblades, couples snuggling on the lawn.

Luckily the Matisse Museum was free, it was ok, I just preferred the Chagall. We didn’t spend too long there and headed back home for the evening.

On the way back to the Hotel we were making stories up about the Monaco plated Massarti in front of us, until we saw something very bizarre. Like we could see the driver side of the car but it was so far into the ditch that you couldn’t see much else. Granted it was a small car but it was perplexing, it was a wide piece of road, she wouldn’t have needed to be that close to the edge, unless she misread the driveway and rolled it into the ditch. I say she because as we passed a handbag was being handed out of the car, a dog and then finally the man we assumed went in to get everything. It had only just happened!

Dinner wasn’t as eventful as that, service is disorganised and slow for some reason (and there are not a people here). They took my ketchup to the wrong table, which was pretty funny to see the look on the other guests faces when that happened. It was also funny watching the waitress make the mistake. It wasn’t funny watching my burger go cold waiting for said ketchup though.

Mum and Dad hired Casino Royale to see the scenes that were in (I need a tape recording of Jonno saying this) Balbinanello. I watched the start but bed became a greater need before too long.